We’ll be going over how to check and fill the VW ETF for 2005 to 2010 Jetta marked five and 2011 to 2014 Jetta mark six models with a 2.5 liter five-cylinder engine six-speed zero 9G Aisin automatic transmission. 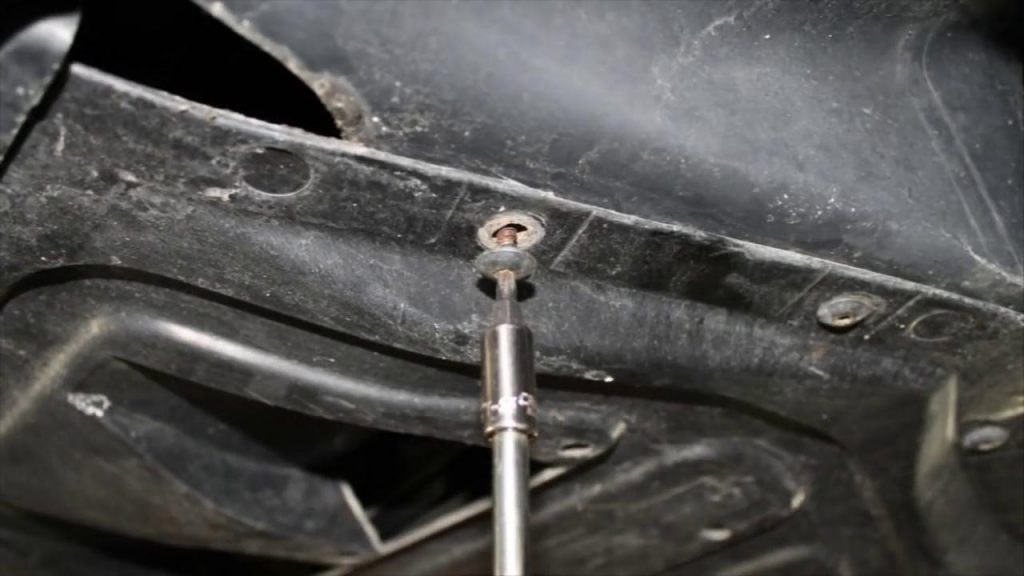 Start by placing the vehicle on an automotive lift or jack stands using factory lift points and procedures remove the low engine splash pan. This pan is held in place by several t25 Torx bit screws.

Start the engine cold and let it idle as the engines warming up plug the vast tech diagnostic software into the obd2 port. And begin to monitor the transmission fluid temperature using the roster first select control module. Then control module then select measuring blocks or eight and finally select group 0:06 displaying group 0:06 in field one will allow for an accurate ATF temperature reading.

Locate the transmission drain plug using a five-millimeter Allen wrench loosen but do not remove the drain plug. Locate and have on hand a suitable waste oil drain pan to catch driven ATF when the plug is removed.

With the vehicle idling and in a level position allow the transmission fluid temperature to warm between 35 degrees Celsius at 45 degrees Celsius that’s 95 degrees Fahrenheit and 113 degrees Fahrenheit. Once the fluid has reached the proper temperature range, remove the drain plug. If the fluid level is correct, a small amount of transmission fluid should begin to drip out of the fill port level insert.

If it does due to fluid expansion too much, fluid may drain out resulted in an incorrect low level when the fluid is being checked in the proper temperature range of 35 degrees Celsius and 45 degrees Celsius. 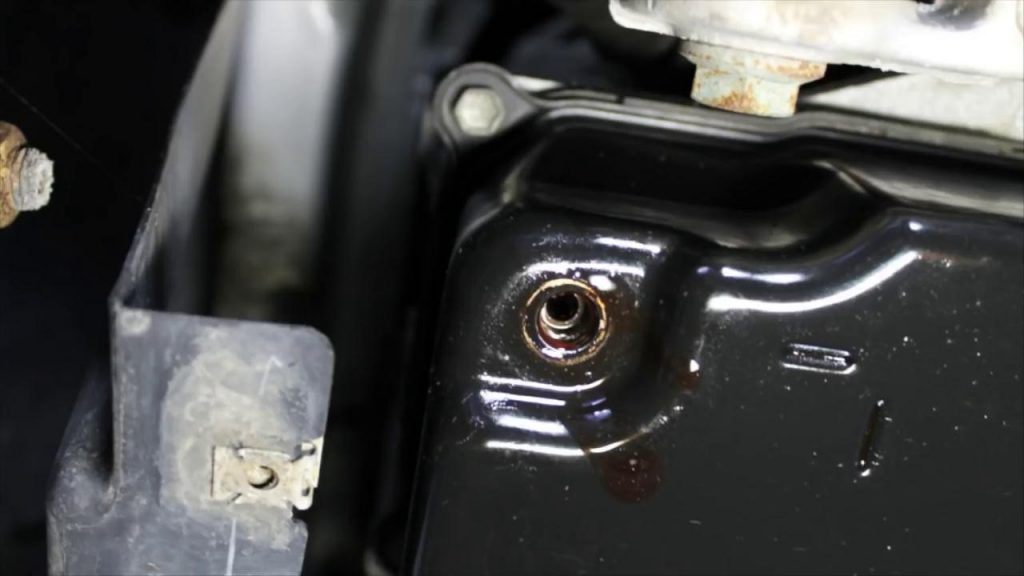 If the fluid exceeds 45 degrees Celsius reinstall the 5-millimeter L and drainplug turn off the engine and allow the transmission to cool below 30 degrees Celsius then start the fluid level trek procedure over again. 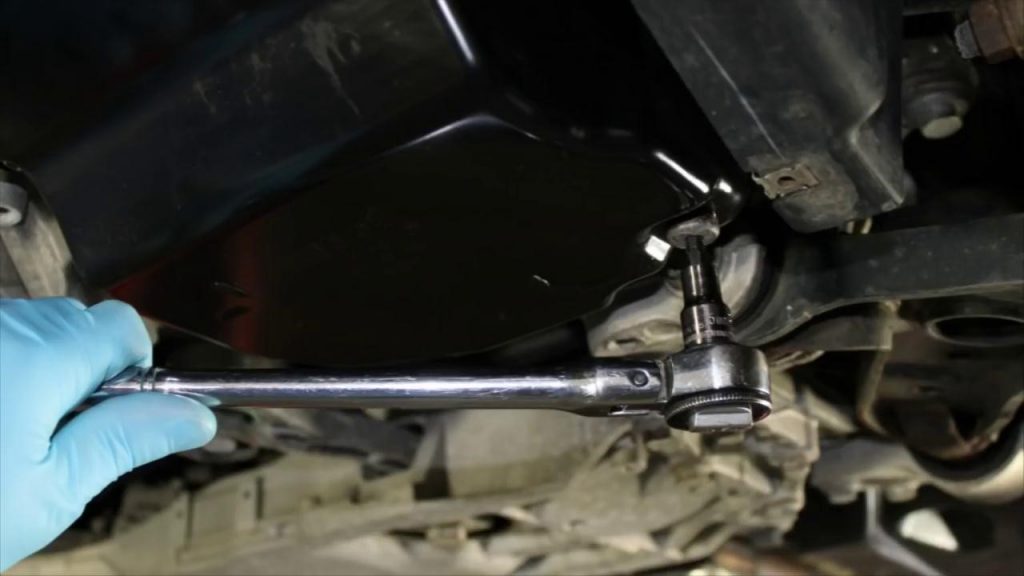 After achieving proper fluid level we install the five millimeter Allen wrench drain plug and torque it 12 foot-pounds turn the engine off and exit the Ross tech diagnostic software, and disconnect the obd2 plug port reinstall the lower engine splash pan for the t25 torx. Remove the vehicle from the approved automotive lift or jack stands using factory lift points and procedures.